Christina Chin, assistant professor of sociology is co-author of the study “Tokens on the Small Screen” about how Asian Americans and Pacific Islanders remain underrepresented in Hollywood.

According to Chin, “it was exciting to see the movie walk away with four awards including Best Director, Best Foreign Language Film, Best Original Screenplay, and Best Picture.  May this be a hopeful sign that the Hollywood industry will greenlight more projects that give Asian and Asian American artists additional opportunities to share their creative vision, perspective, and experiences.”

Rutgers scholar Jae Won Chung, an expert in Korean cinema, is available to discuss Parasite’s historic win at the Academy Awards, and the continued need for diversity in Hollywood.

“This historic moment is a win-win for the American and South Korean film industries. It reinforces Hollywood’s self-congratulatory myth that it embraces diversity and inclusivity. Meanwhile, South Korea gets the flash of international recognition it craves. Alert filmmakers, critics and fans across the world no doubt appreciate the irony that Bong Joon-ho’s filmography has had a strong anti-establishment orientation since his 2000 directorial debut. His films offer a satirical barb often directed against the U.S. empire. And in a year with only one black nominee and zero recognition for women directors, Parasite’s win ensured that the media would focus on the Academy’s evolution,” Chung said.

Chung, an assistant professor of Korean studies at Rutgers–New Brunswick, is an expert in Korean cinema and visual culture, and modern and contemporary Korean literature.

He can be reached at jchung@alc.rutgers.edu. 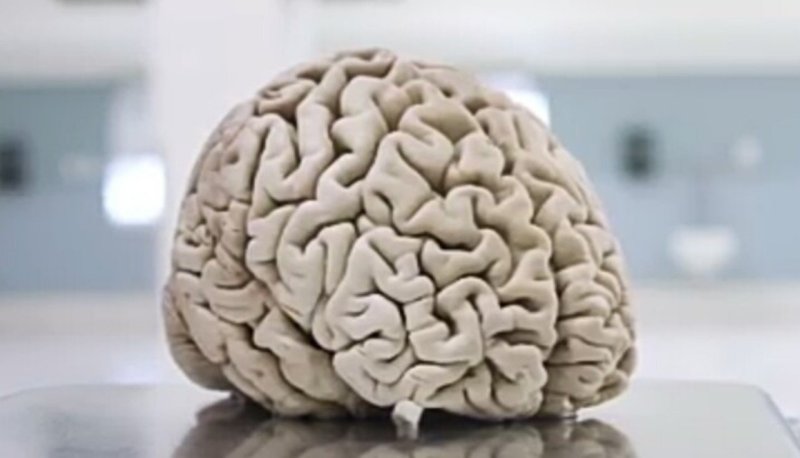