The novelty lies not only in the usual beauty of Sironi’s painting and in Mariagrazia Pia’s verses but also in the brilliance of the colors highlighted by Blurb‘s print. The visionary strategies of the two artists find the relief of a careful graphic geometry made of colors, poems and anecdotes linked to the artistic union of the two authors.

Roberto Sironi is a multifaceted artist, his interests range from music, theater, painting, up to cinema and writing.
Mariagrazia Pia, writer and poetess with numerous books and literary works.
The limited edition book is sold exclusively on Amazon and Blurb channels as well as at Hoffmann & Hoffmann Publisher.

This new edition of Huneker’s book that saw his first appearance in 1909, is wholly devoted to those modern poets, philosophers and prose masters whose writings embody the individualistic idea as opposed to altruistic and
socialistic sentiments.

Amply discussed are Stendhal, whose cult, recently revived on the Continent, is steadily growing; Maurice Barres, French Academician; Anatole France, blithe pagan and delicious ironist; Max Stimer, the forerunner of Nietzsche; The mystics, Ernest Hello new to American readers and William Blake. Much new historical material can be found in the studies of Charles Baudelaire and Gustave Flaubert.

The hitherto unpublished letter of the novelist, along with an original page proof of “Madame Bovary,” corrected by his own hand, will prove of interest to his admirers. That brilliant virtuoso of the French language, J. K.
Huysmans, forms the subject of a chapter, while certain phases of Nietzsche, including his famous published biography, “Ecce Homo”, and Ibsen dramas, are also subjects of discussion. Altogether the book represents the most mature critical and analytical thought of the author applied to some of the most interesting literary characters in the modern Europe of 1909. 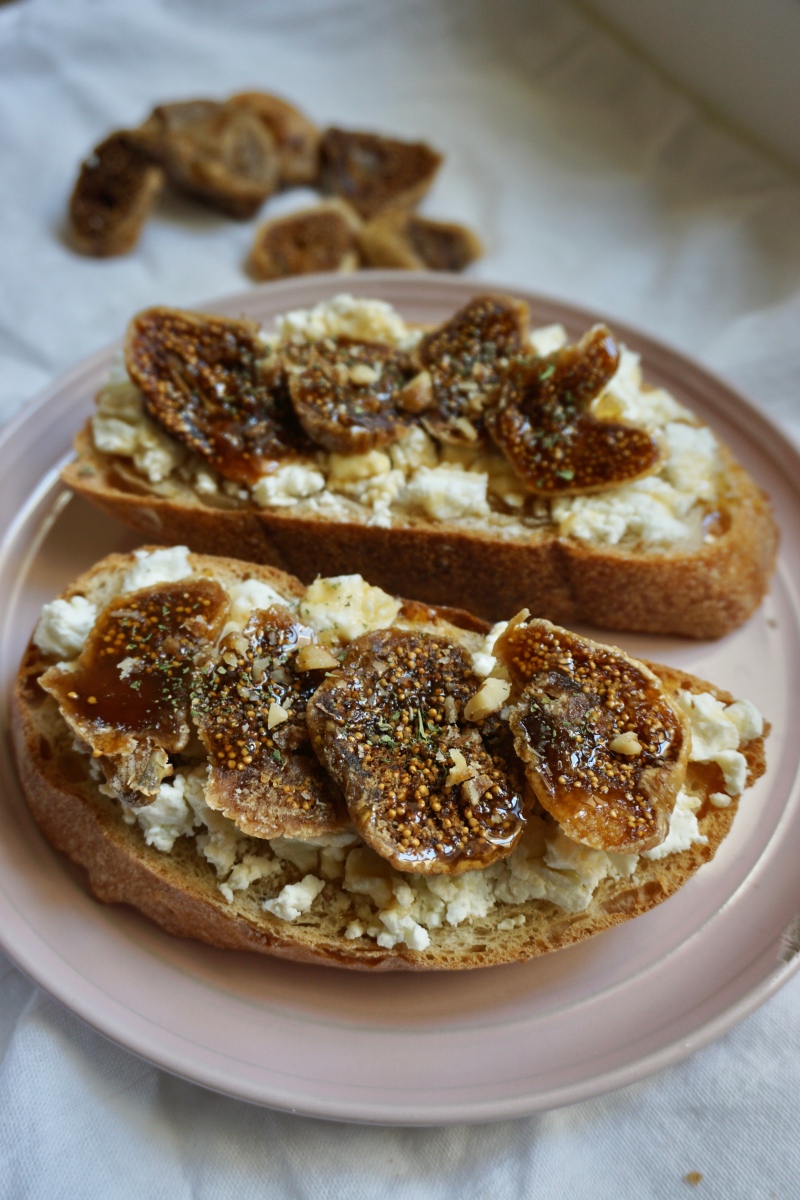