In a recent study published in Nature Medicine, an international team of scientists led by researchers at University of California San Diego School of Medicine describe a method to measure disease-causing mutations found only in the sperm of the father, providing a more accurate assessment of ASD risk in future children.

“Autism afflicts one in 59 children and we know that a significant portion is caused by these de novo DNA mutations, yet we are still blind to when and where these mutations will occur,” said co-senior author Jonathan Sebat, professor and chief of the Beyster Center for Molecular Genomics of Neuropsychiatric Diseases at UC San Diego School of Medicine. “With our new study, we can trace some of these mutations back to the father, and we can directly assess the risk of these same mutations occurring again in future children.”

The research team used the Comet supercomputer based at the San Diego Supercomputer Center, an Organized Research Unit of UC San Diego, to align the whole genome sequences. “We called variants on the sequences and also detected de novo variants using Comet for these samples,” explained Danny Antaki, a UC San Diego Neurosciences postdoctoral scholar. “In short, Comet provided the foundation for the larger experiment as we were able to find the de novos that we wanted to analyze in sperm with the data generated on the supercomputer.”

Recent studies suggest gene-damaging de novo mutations are involved in at least 10 to 30 percent of ASD cases, with the number of mutations rising with the father’s age at time of conception. De novo mutations occur spontaneously in parents’ sperm or eggs or during fertilization. The mutation is then present in each cell as the fertilized egg divides.

Studies now point to male sperm as a particularly important source of these mutations, with the chance of the mutation recurring within the same family generally estimated at 1 to 3 percent.

“However, such estimates are not based on actual knowledge of the risk in an individual family, but instead are based on frequencies in the general population,” said co-senior study author Joseph Gleeson, Rady Professor of Neuroscience at UC San Diego School of Medicine and director of neuroscience research at the Rady Children’s Institute for Genomic Medicine. “When a disease-causing mutation occurs for the first time in a family, the probability that it could happen again in future offspring is not known. Thus, families must make a decision with a great deal of uncertainty.”

For their study, Gleeson, Sebat, and colleagues analyzed the sperm of eight fathers who were already parents of children with ASD. The goal was to look for the presence of multiple, genetically different material in cells in the same person, a phenomenon called mosaicism. Using deep whole genome sequencing, they found variants in offspring that were matched only in the fathers’ sperm.

“While medical textbooks teach us that every cell in the body has an identical copy of DNA, this is fundamentally not correct,” said first author Martin Breuss, an assistant project scientist in Gleeson’s lab. “Mutations occur every time a cell divides, so no two cells in the body are genetically identical. Mosaicism can cause cancer or can be silent in the body. If a mutation occurs early in development, then it will be shared by many cells within the body. But if a mutation happens just in sperm, then it can show up in a future child but not cause any disease in the father.”

The researchers determined that disease-causing mutations were present in up to 15 percent of the fathers’ sperm cells, information that could not be determined through other means, such as blood samples.

“My laboratory has a long-standing interest in understanding the origins of pediatric brain disease, and how mutations contribute to disease in a child,” said Gleeson. “We previously showed that mosaicism in a child can lead to diseases like epilepsy. Here, we show that mosaicism in one of parents is at least as important when thinking about genetic counseling.”

If developed into a clinical test, the researchers said fathers could have their sperm studied to determine their precise risk of recurrence in future children. The methods might also be applied to men that haven’t had children yet, but who want to know the risk of having a child with a disease.

UC San Diego Health, comprising a comprehensive health system throughout San Diego County, UC San Diego School of Medicine and Skaggs School of Pharmacy and Pharmaceutical Sciences, is one of five academic medical systems within the University of California system. We are committed to improving patient care while also researching new treatments and training tomorrow’s doctors and pharmacists. For more than 50 years, our renowned clinicians and scientists have made advances in numerous fields, including minimally invasive surgeries, personalized cancer therapy, cardiovascular treatment and surgery, transplantation and the early detection of autism.

As an Organized Unit of UC San Diego, SDSC is considered a leader in data-intensive computing and cyberinfrastructure, providing resources, services, and expertise to the national research community, including industry and academia. SDSC supports hundreds of multidisciplinary programs spanning a wide variety of domains, from earth sciences and biology to astrophysics, bioinformatics, and health IT. SDSC’s petascale Comet supercomputer is a key resource within the National Science Foundation’s XSEDE (eXtreme Science and Engineering Discovery Environment) program. 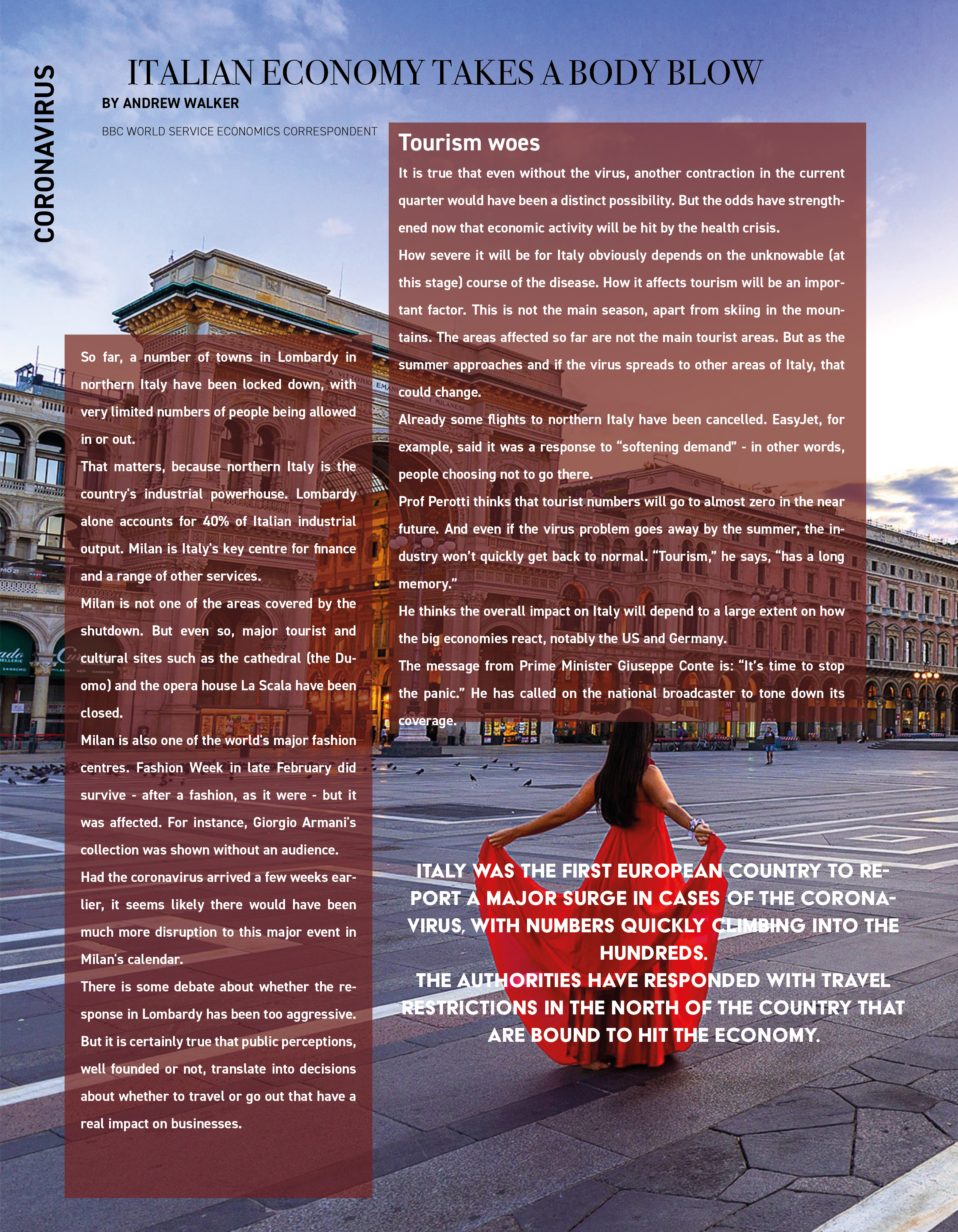 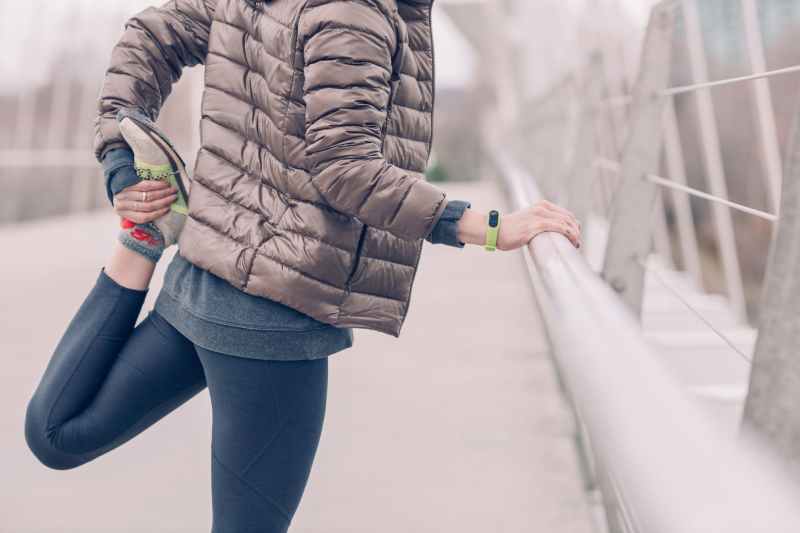