Scientists at the Johns Hopkins Applied Physics Laboratory (APL), in Laurel, Maryland, have identified highly absorbent materials that can extract drinkable water out of thin air — which could potentially lead to technologies that supply potable water in the driest areas on the planet.

The researchers – a team from APL’s Research and Exploratory Development Department led by Zhiyong Xia, Matthew Logan and Spencer Langevin – describe their discovery in the Jan. 30 issue of Scientific Reports, a journal of the Nature Research family.

Their research leverages metal-organic frameworks (MOFs), an amazing next-generation material that has the largest known surface areas per gram – a single gram of the MOF can soak up a football field’s worth of material, if the material were laid in a single layer across the field. The sponge-like crystals can be used to capture, store and release chemical compounds – like water – and the large surface area offers more space for chemical reactions and adsorption of molecules.

MOFs have shown promise for water harvesting, but little research has been done to determine the best properties for fast and efficient production of water.

“Initial experiments have proved that the concept can work,” says Xia. “But the problem has been capacity. Other research teams have been able to produce as much as about  1.3 liters of water per day per kilogram of sorbent  under arid conditions – enough only for one person. To create an optimal water harvesting device requires a better understanding of the structure property relationship controlling absorption and delivery.”

Xia and his team studied a series of MOFs – unraveling the fundamental material properties that govern the kinetics of water sequestration in this class of materials as well as investigating how much water they can absorb. They also explored the potential impact of temperature, humidity and powder bed thickness on the adsorption-desorption process to see which one achieved optimal operational parameters.

“We identified a MOF that could produce 8.66 liters of water per day per kilogram of MOF under ideal conditions, an extraordinary finding.” Xia said. “This will help us deepen our understanding of these materials and guide the discovery of next-generation water harvesting methods.”

Xia and his team are now exploring other MOFs with low relative humidity influx points, high surface areas, and polar functional properties to see how they perform in very dry environments. They are also exploring different configurations of MOFs to determine which allow for optimal absorption.

“Our scientists’ and engineers’ collective strengths and expertise in materials and chemistry have positioned APL to make extraordinary impact and invent the future of clean drinking water for deployed warfighters, as well as for citizens around the world,” said Ally Bissing-Gibson, APL’s Biological and Chemical Sciences program manager. “We look forward to saving the planet, one drop at a time.” 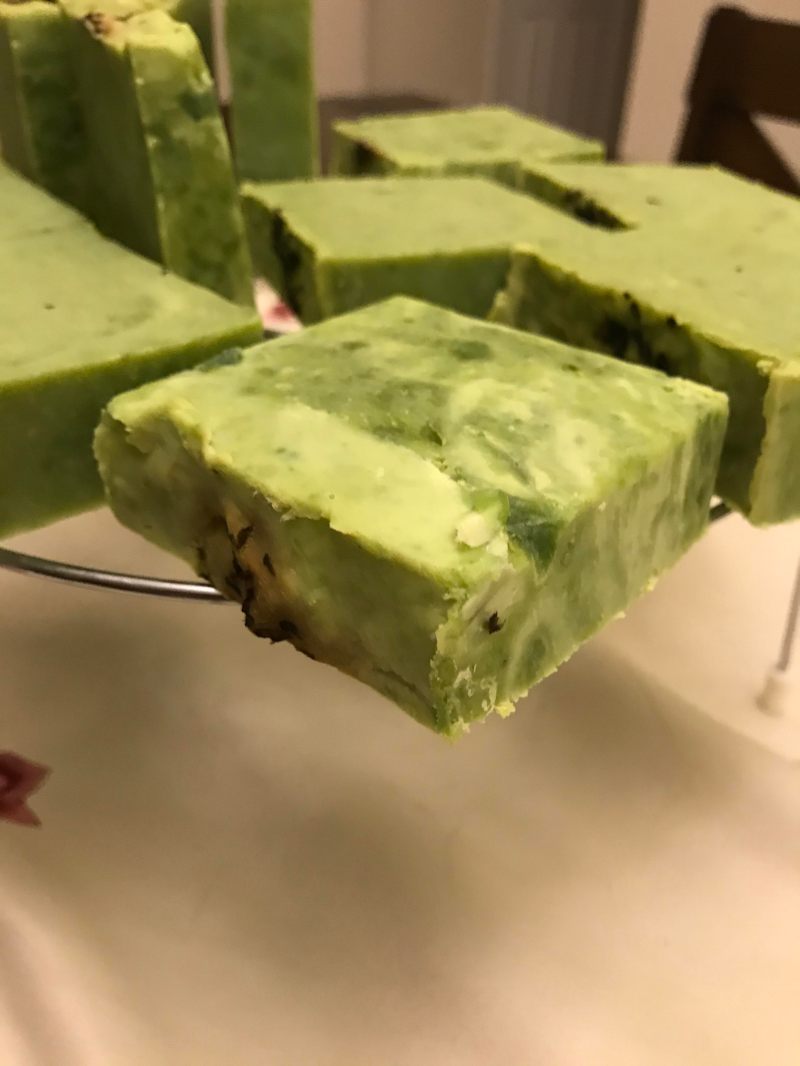 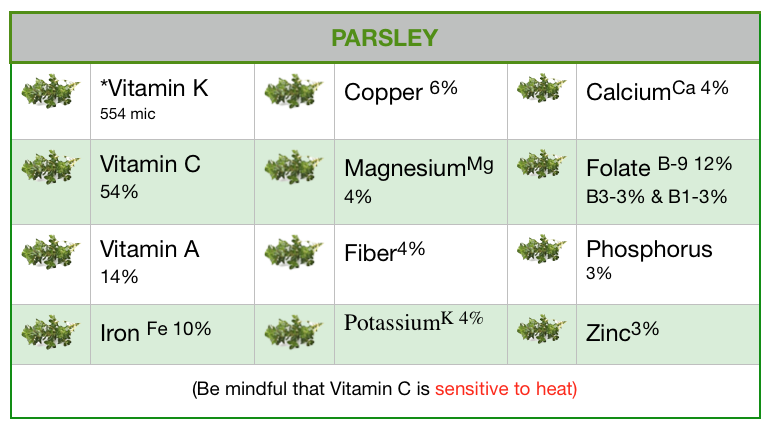 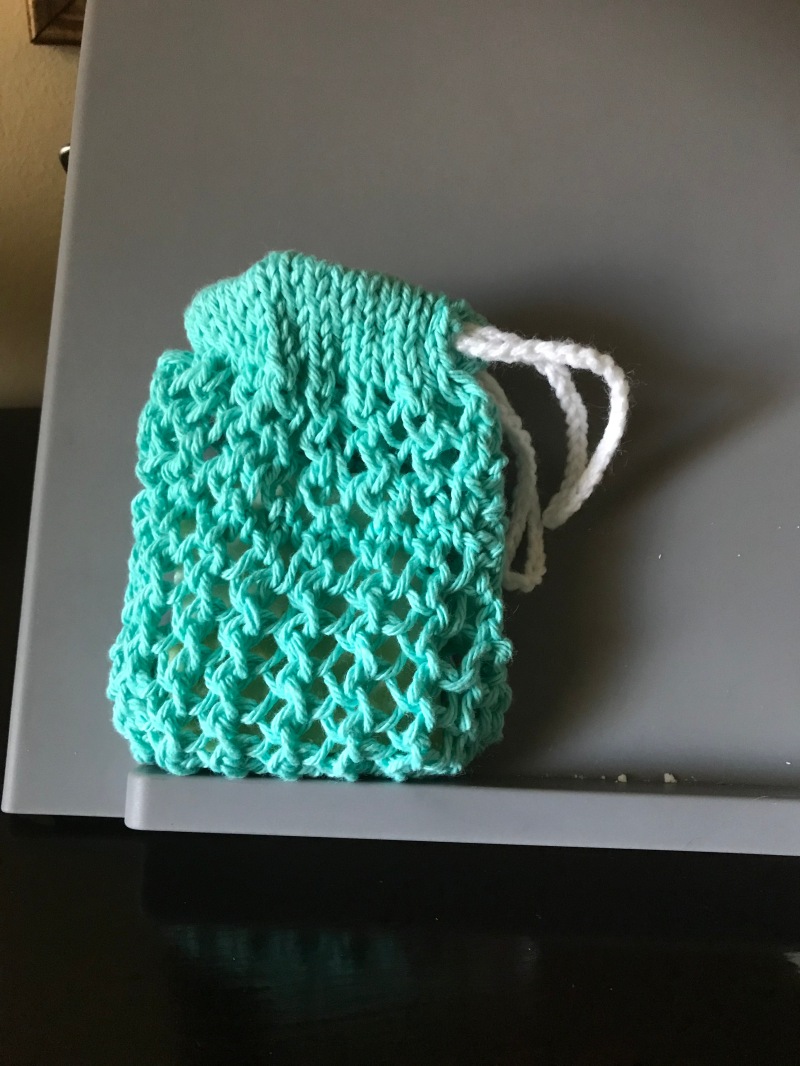