Lin Mei, the Allen C. Holmes Professor of Neurological Diseases and chair of the Department of Neurosciences at the Case Western Reserve University School of Medicine

CLEVELAND—Researchers at the Case Western Reserve University School of Medicine have identified that a gene critical to clearing up unnecessary proteins plays a role in brain development and contributes to the development of autism spectrum disorders (ASD) and schizophrenia.

The discovery, published today in Neuron (embargo lifts online Nov. 25 at 11 a.m.), provides important insight into the mechanism of both diseases—a possible step toward finding how to treat the disorders.

Cullin 3 is a core component of an E3 ubiquitin ligase responsible for the cell’s clearance of proteins. Mutations of its gene CUL3 have been associated with autism and schizophrenia. However, pathologic mechanisms of CUL3 deficiency have been unclear.

“CUL3 is abundant in the brain, yet little is known of its function,” said Lin Mei, the Allen C. Holmes Professor of Neurological Diseases and chair of the Department of Neurosciences at the Case Western Reserve University School of Medicine. “Here, we show that CUL3 is critical for brain development and communication between cells in the brain.”

ASD is a complicated condition that includes difficulty with communication and social interaction, obsessive interests and repetitive behaviors. It affects 1 in 59 children in the United States, according to a recent report by the Centers for Disease Control. Schizophrenia affects about 1 in 100 people worldwide. However, autism and schizophrenia remain among the most mysterious disorders.

Mei and his team studied how CUL3 mutation impacts the brain in mouse models. The researchers were able to demonstrate that altering the gene in mouse models can cause similar social problems that appear in people with these disorders.

Case Western Reserve University is one of the country’s leading private research institutions. Located in Cleveland, we offer a unique combination of forward-thinking educational opportunities in an inspiring cultural setting. Our leading-edge faculty engage in teaching and research in a collaborative, hands-on environment. Our nationally recognized programs include arts and sciences, dental medicine, engineering, law, management, medicine, nursing and social work. About 5,100 undergraduate and 6,700 graduate students comprise our student body. Visit case.edu to see how Case Western Reserve thinks beyond the possible. 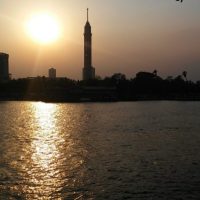 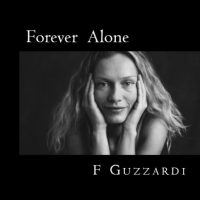 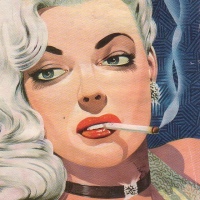 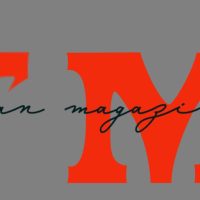 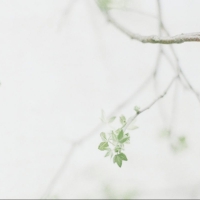 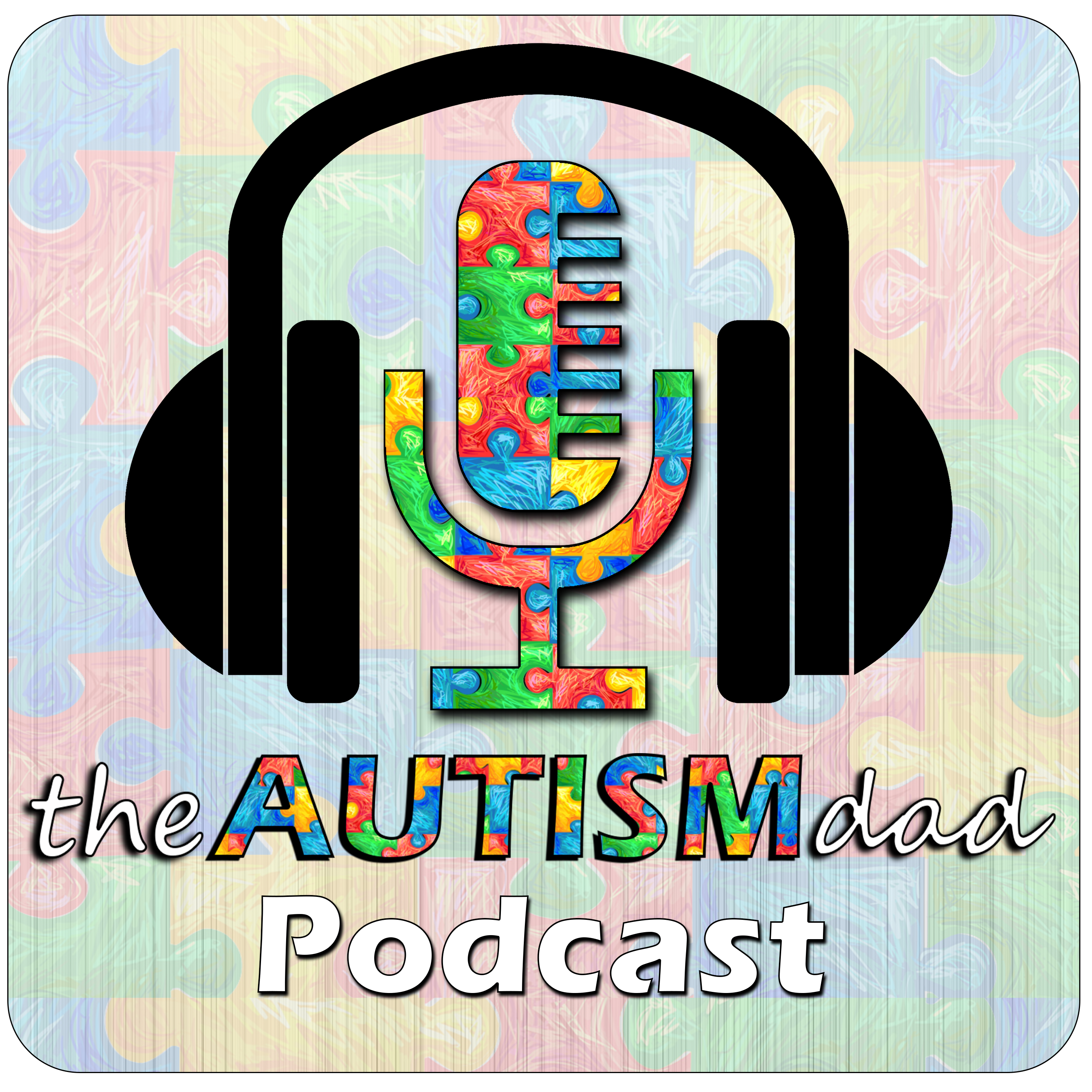